No thanks to Obama, of course.

By the way - did he even know that an American was being held hostage while he gave his press conference about Federal Housing or whatever? Hm.

Anyways, as an aside -

This guy is AWESOME.

Why bother? People want the U.S. out of other countries business, anyways. It's time for the Iraqis to take responsibility of their own country, I hear.

I think it's time for Kenya to do the same.

Why put our people in any more danger? We have enough shit going on at home.

I am beginning to think that the U.S. isn't the World Police after all, and that we would do best to isolate ourselves for a while. Rather that than be the pansies that Obama is setting us out to be.
Posted by starttothink at 5:48 PM 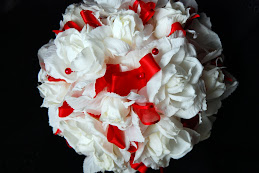